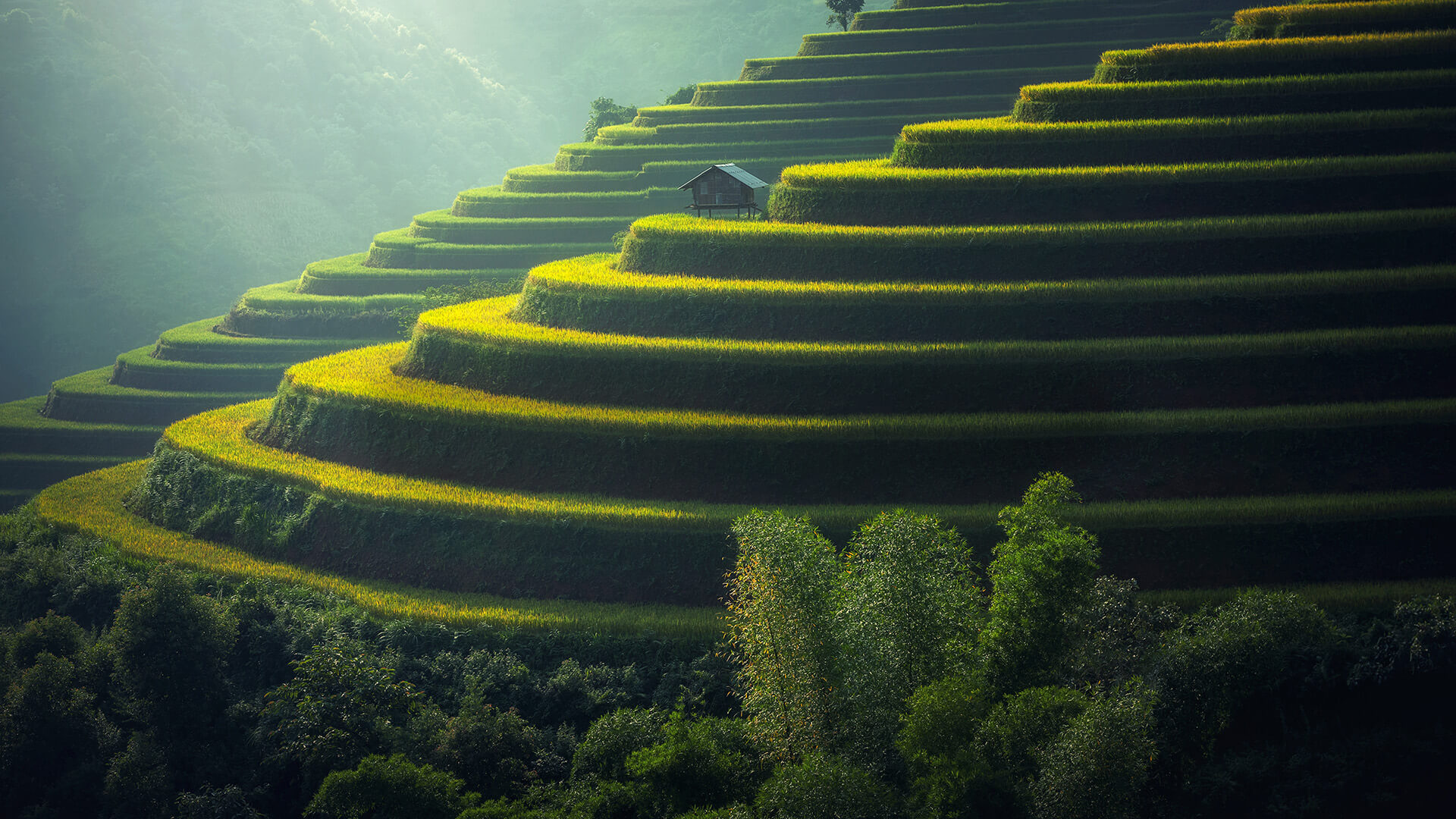 The Hidden History of Jewellery

The Hidden History of Jewellery 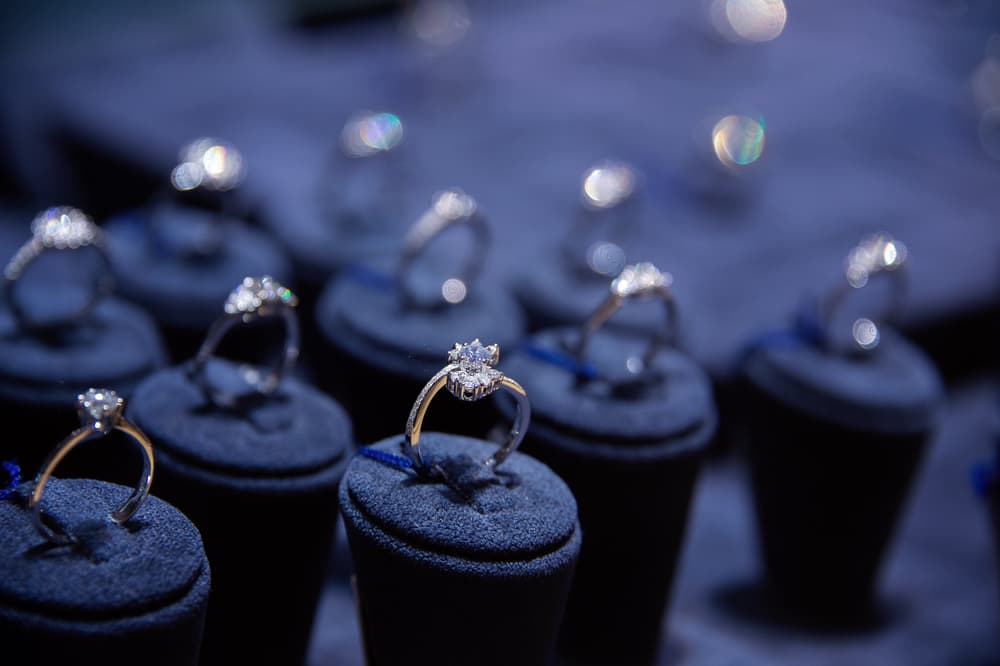 Jewellery has been an important part of every civilization and culture in the world throughout the ages. Our earliest ancestors wore pebbles, shells, bones, and feathers as status symbols and to bring good luck, just like we do today with gems and precious metals. In fact, the purpose and intent behind wearing jewellery have hardly changed throughout the years. However, styles and techniques have transformed quite significantly as technology and innovation progressed. To give you a closer look at how jewellery has evolved through the ages, here’s a short guide to the hidden history of jewellery.

The Egyptians loved jewellery. They wore multiple strains of colourful beads, bracelets filled with gemstones and crowns, and ornaments filled with gold. During their time, jewellery was used as a mark of ranking, in addition to spiritual and ceremonial purposes, and was often worn for protection. Certain pieces were commonly offered to the gods and used to bring good luck or to ward off bad omens.

The Greeks and Romans

The Greeks and Romans used jewellery to demonstrate the prosperity of their society. They had strong beliefs in their religion and symbolism and believed that their jewellery had magical and mythical properties. The Greeks often wore crowns, bracelets, earrings, bracelets, as well as necklaces that featured dangling miniature vases. Conversely, the Romans loved their gold and often wore jewellery made from gold coils and upper arm bands.

Medieval Times and The Renaissance

During medieval Europe, jewellery was used as a class system. Lower ranks wore copper and pewter and other base metals. Meanwhile, royalty wore gold, silver, and precious gems made of various colours. During this era, the size and colour of each piece determined their value. Colour was a major part during this era with bright coloured gems such as sapphires being most popular. Jewellery was also worn with religious and political intent. And they believed that certain stones could protect them against certain ailments. This era was often marked by sacred emblems, religious crosses, and extravagant gems, diamonds and pearls.

Technological advances and cutting techniques paved the way for more unique shapes and designs. And the onset of global trade also allowed for more readily available gemstones to arrive from around the world. These new advances lead to large, intricate ornaments and brooches that were often stitched to dress fabrics. Diamonds mounted in silver also became quite popular among the royalty and upper-classes during this time.

The 19th century was all about design and production. Jewellery was also becoming more affordable for those beyond the high-class rank thanks to the onset of the Industrial Revolution. Metals, gold, and steel were very popular, and jewellery made of stones and diamonds were commonly set in gold and silver. Enamelling and fruit and flower shaped jewellery became increasingly popular as well.

Short-lived art nouveau jewellery became increasingly popular in the early 1900s. Nature and femininity was a powerful trend that took a new form through organic pieces that showcased eroticism, fantastic creatures and death.  Soon after came the art deco stage in the 1920s to the 1950s that was wildly popular for its geometric patterns, platinum and white gold, European cut diamonds, small cut outs, and custom and calibre cut gemstones.

The 1960s saw an explosion of styles. Crystal and plastic bead necklaces, abstract designs with vibrant colours, precious metals, large statement earrings and brilliant cut diamonds were all the rage. Costume jewellery also became wide-spread during this era with cheaper priced base metals and plastics. The 70s and 80s were all about big, bold, and experimental jewellery. Bohemian styles and faux material-inspired designs ruled the trends which evolved and remain still to this day as popular trend-setting accessories.

Looking for beautiful custom designed jewellery? Come visit us at Joy Creations in Ottawa. We have a beautiful collection of jewellery on hand made with precious gemstones and quality materials. Our on-site goldsmith and designer can also help you bring any idea to life. Learn more about our services here!